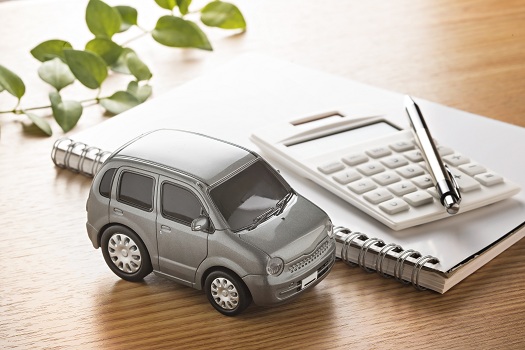 California has the sixth-highest car insurance rates in the nation, which should come as no surprise to San Diego drivers. The good news is that while rates may be higher in California than elsewhere in the United States, there are many factors that go into determining insurance premiums, including factors within your control.

Dozens of factors influence car insurance premiums, including vehicle theft rates and population density as well as the age of the driver, driving history, and the vehicle itself. Despite being the eighth most populous city in the United States, San Diego has a large land area that gives it a fairly low population density of around 4,000 people per square mile, which keeps rates lower than cities like San Francisco, where the density is more than 17,000 people per square mile. San Diego does have a higher-than-average car theft rate, though, with 4.94 thefts per 1,000 people.

Even the weather can affect rates. In California, traffic accident numbers are often three times higher on rainy days than on days with good weather. Fortunately, San Diego doesn’t log as many rainy days as other cities, and rain is considered the deadliest weather hazard.

California is one of just three states to ban the use of credit scores when setting car insurance rates. Still, this leaves many other factors that can influence how much you pay for coverage. The most important factors include:

Some of these factors are outside your control, but you can reduce your rates by driving safely and obeying traffic laws. When it’s time to buy a new car, do your research to choose a safe model with low theft rates for even lower insurance premiums.

Drivers who are searching for affordable, reliable auto insurance should reach out to the friendly agents at Altra Insurance Services. In addition to auto coverage, we offer a variety of insurance policies, including motorcycle, homeowners, and renters insurance. San Diego residents can call one of our knowledgeable team members today at 619-474-6666 for a free quote.