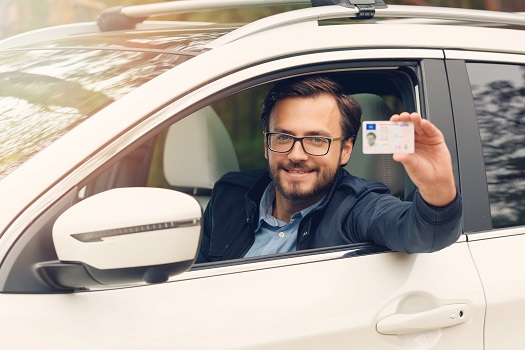 1. Restrictions on Freedom of Movement

Even though young Americans often associate getting their driver’s license with the freedom of the open road, the reality of the U.S. legal system is that pedestrians enjoy more freedom of movement when compared to drivers. When police officers pull vehicles over, they are in fact temporarily detaining drivers and their cars. Law enforcement agents cannot be as arbitrary with pedestrians unless they have very strong reasonable suspicions to detain them.

Regardless of age, an individual who gets a driver’s license for the first time should expect higher rates for auto insurance. San Diego drivers should know that unless they’re able to provide a valid record of having previous auto insurance or driving experience overseas, they’ll be considered first-time drivers. After 12 months of driving without accidents or receiving traffic tickets, policy premiums will start getting lower.

In the Golden State, getting a driver’s license implies drivers will have to consent to chemical testing of either breath or blood if they’re arrested on suspicion of driving under the influence of liquor or controlled substances. Section 23612 of the California Vehicle Code is automatically acknowledged when drivers get their licenses.

The Department of Motor Vehicles will start keeping tabs on your driving history as it applies to accidents and infractions. This information may be shared with auto insurance companies and law enforcement agencies. For example, an unpaid parking ticket issued in a small California town is part of the driving record, and it may prevent a license renewal until it’s settled.

These two important aspects of driver’s licenses make them ideal candidates for one day becoming national identification cards in the United States. The international organ donation symbol on driver’s licenses has saved many lives, and driver’s licenses are widely accepted by governmental agencies across the country for the purpose of becoming a registered voter.

Even though the most common reason for getting a driver’s license is to operate a passenger vehicle, the same document can carry multiple endorsements allowing the driver to operate heavy machinery, commercial trucks, motorcycles, and even watercraft. Moreover, licenses issued in the U.S. can be used for driving in 150 countries when they’re accompanied by an international driving permit, typically issued by the American Automobile Association.

If you’re looking for the best rates on auto insurance, contact Altra Insurance Services. We also provide motorcycle, commercial, renters, and homeowners insurance. San Diego residents can call (800) 719-9972 today to speak with one of our friendly agents and receive a free quote.